You will most likely be aware of the majority of the UK driving laws, and hopefully obeying them! Most of them are very straightforward and easy to follow. You know to drive on the left side of the road, wear your seatbelt, don’t drink and drive etc. There are however some more obscure rules that may not be common knowledge to everyone. You could end up in trouble if you break the law, even if you were not aware of it, so it is useful to know. This is why we have compiled a list together of some of the strange UK driving laws you may not have been aware of.

This may be a common occurrence to some people, maybe you have been guilty of it in the past or maybe you have been victim to it. If you swear at another driver or use rude hand gestures you could be fined up to £1000 under the crime and disorder act 1998. Being guilty of road rage could also mean that you are judged to not be in full control of your vehicle, which is also a punishable offence.

Under the umbrella of road rage, it is also illegal to drive in a selfish way, such as tailgating (driving too close behind another vehicle), failing to give way or jumping a queue in traffic.

Mistakes can easily happen, you drive carelessly through a puddle and you absolutely soak an innocent pedestrian on the pavement, we hope it was a mistake anyway! But splashing pedestrians is actually illegal. Doing this can be seen as careless and inconsiderate driving, which could land you with a £100 fine and 3 points on your licence. 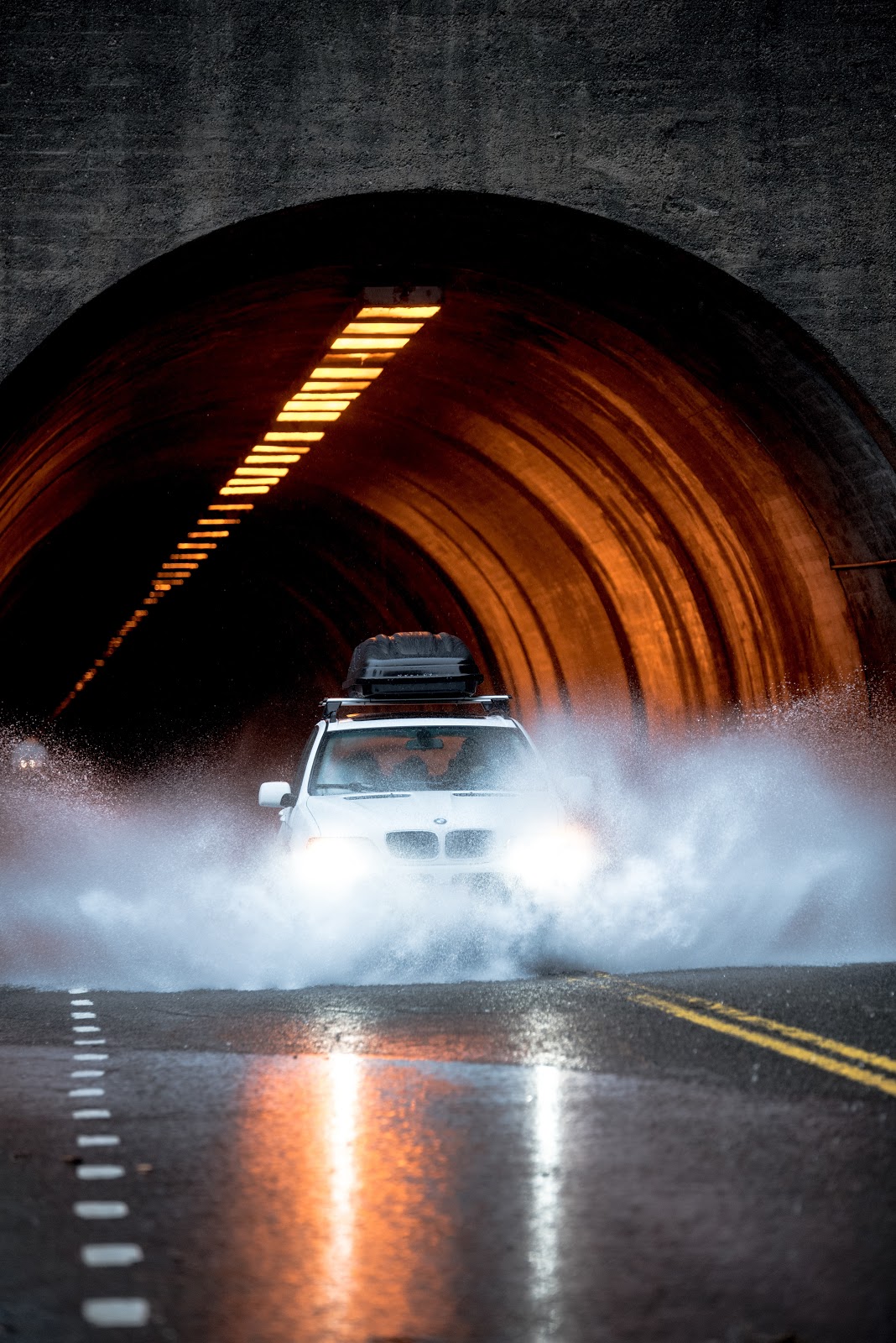 Letting your dog stick its head out of the window

This is a tough one as we all love to see a happy dog, and this looks like the greatest thing in the world to them. Unfortunately it is illegal for your dog to do this, and it would not be your dog that would be punished. You could potentially receive a £5000 fine and 9 points on your licence. There is no direct law that states a dog cannot stick its head out of the window, the problem is they can become a distraction. If your dog does take your attention away from the road, even for a moment then you could be charged with driving without due care and attention.

The highway code states to prevent distraction, and for the safety of you and your dog, your pet should be harnessed or kept in a pet carrier when you are driving. 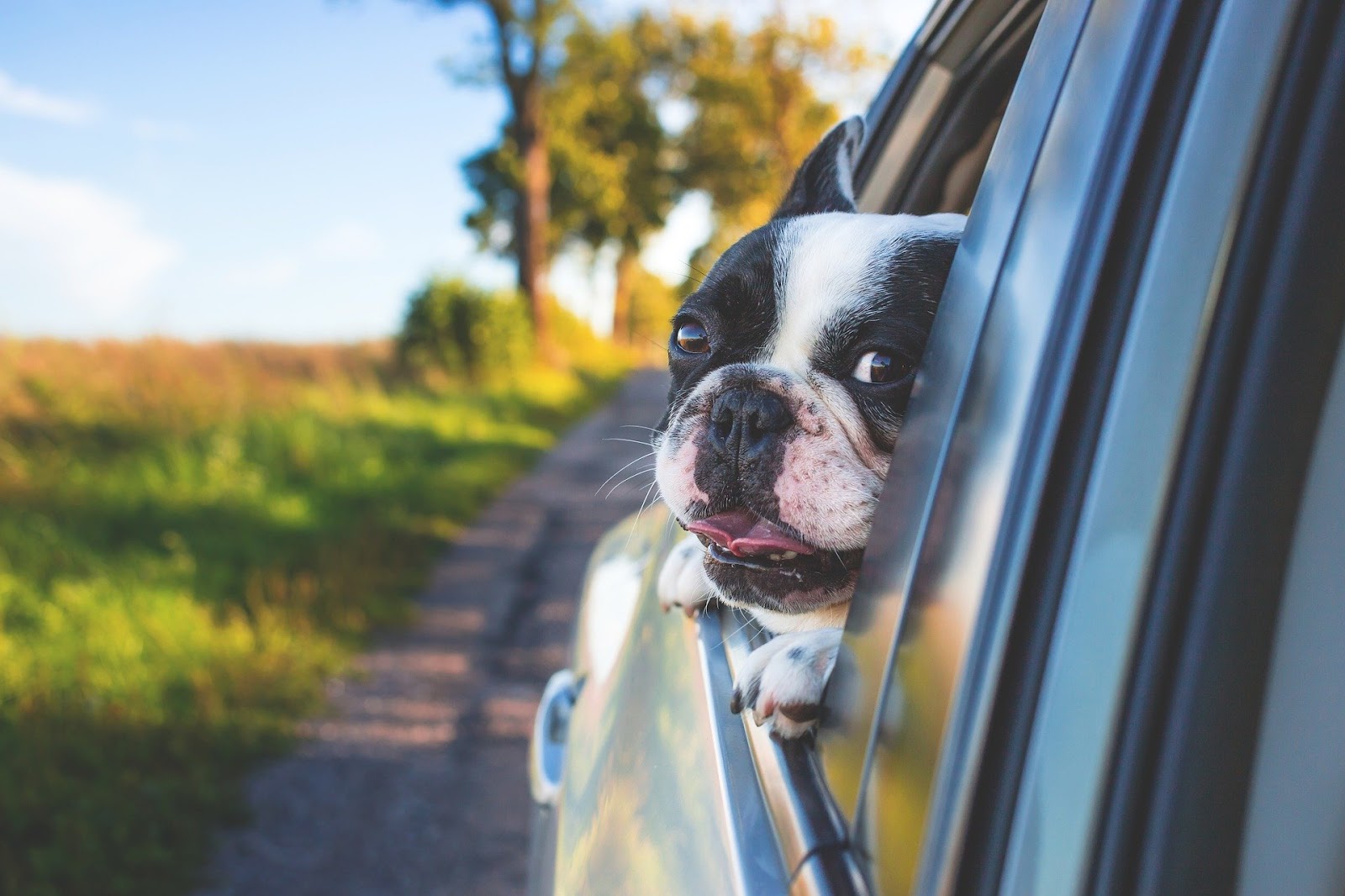 Sleeping in your car drunk

We all know that drink driving is a huge problem. It is something that can have a disastrous effect on people’s lives, so rightly so it comes with huge punishments. But, even if you have no intent to drive, but you fall asleep in your car after a night of drinking, you could also be hit with a huge punishment. You would still be classed as being in charge of a motor vehicle whilst intoxicated. If found doing this, you could be hit with a large fine and up to 10 points on your licence. So after a night out you should avoid getting back into your car for whatever reason. Just find your way home via public transport or a taxi, even sleep at a friends, just do not get back in your car!

Warning other drivers of speed traps

You may think you are doing a good deed by warning other drivers of an upcoming speed trap, but doing this could land you with a fine. You could receive a fine up to £100. It could be considered that you are obstructing a police officer in their duty. It should be argued that you should be travelling the speed limit anyway! 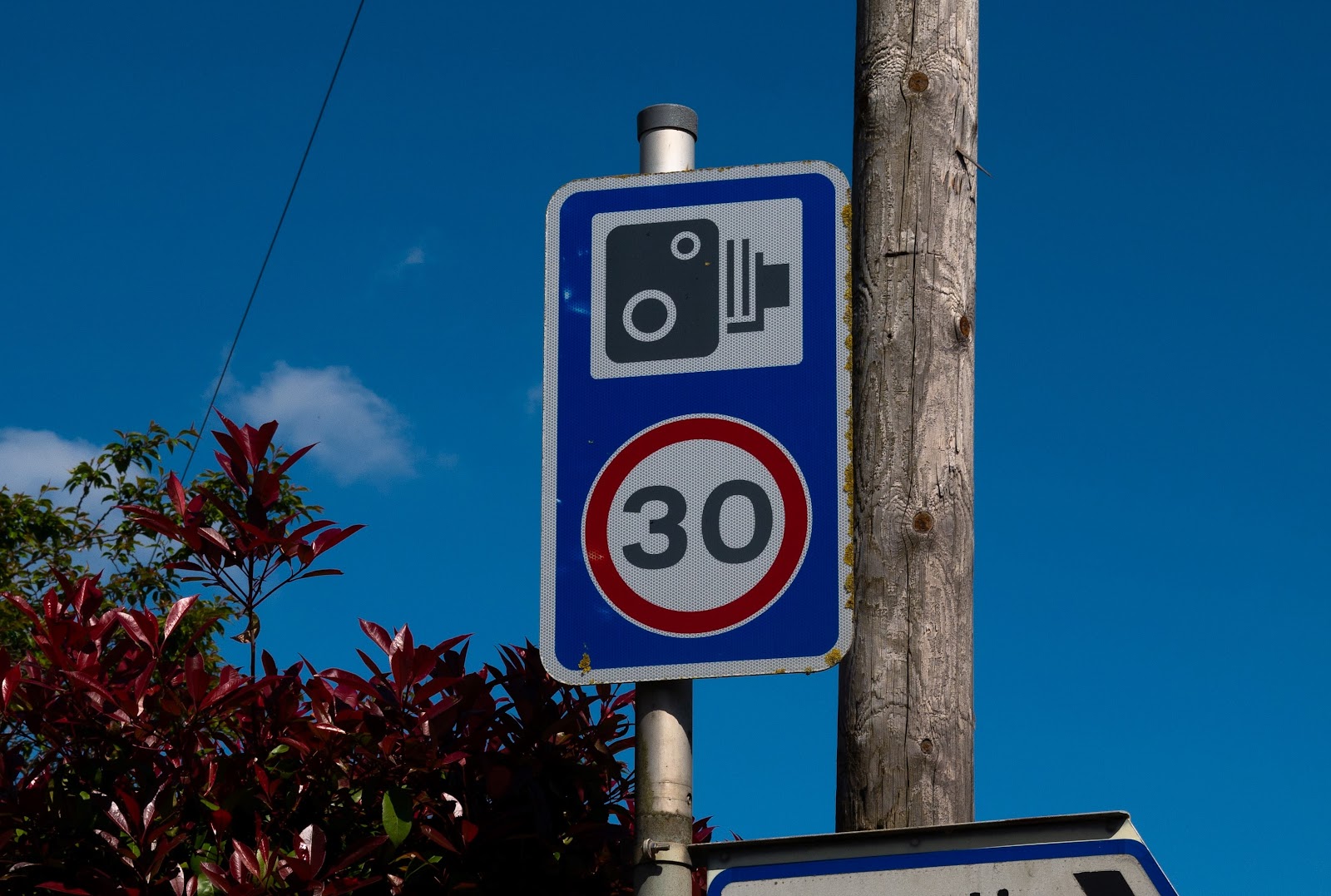 Most of us like to drive around with our music blaring, but playing it too loud can be dangerous. Loud music can be deemed a distraction, and can create excessive noise to others. Playing your music too loud can cause you to lose concentration or even make you unable to hear sirens from emergency vehicles. You could be hit with a £100 fine and 3 points on your licence. Again, same with letting your dog stick its head out of the window, there is no rule that is directed specifically at loud music, but you can fall into the category of not being in control of your vehicle as you are too distracted. 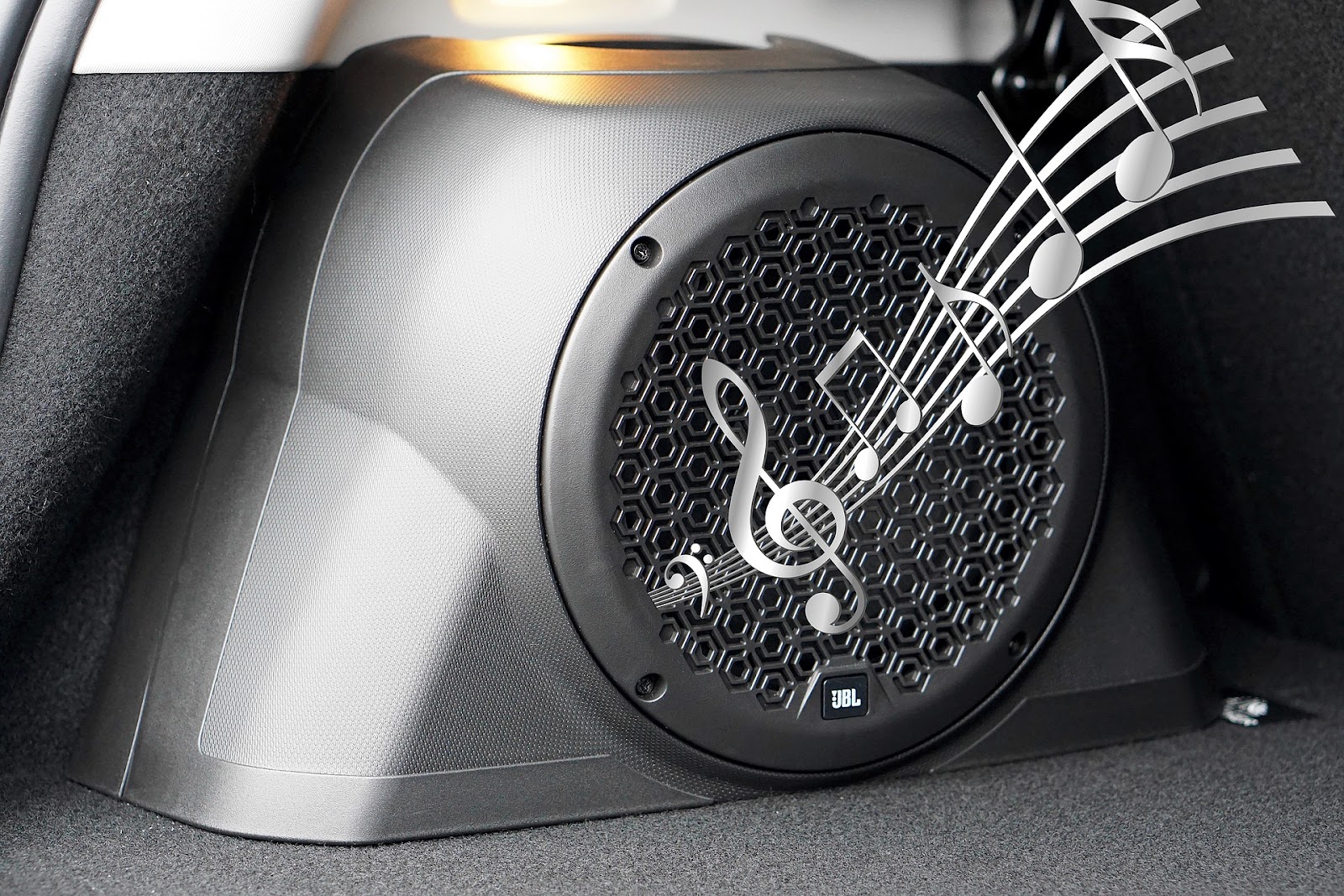 This one is not so obscure but many drivers still forget or choose not to follow this rule. On a 3 lane motorway you should stay in the left hand land unless you are overtaking. Failing to obey this rule could mean you are hit with a fine and 3 points on your licence for careless driving. If you are overtaking a slower car in front of you, you should then return to the back to the left hand lane after doing so. Some people may not understand why middle lane hogging is bad, but if the person in the left hand lane was travelling faster than you, they would then have to weave through 2 lanes and back again to overtake you for them to avoid undertaking.

While you probably don’t think too much about which direction you park, if you are parking on the side of the road at night you must not face against the direction of traffic. This is because there is nothing to catch the headlights of an approaching vehicle, whereas the back of the car has the rear reflectors. Without these the parked car can become a hazard as oncoming traffic may not see the parked car early enough. You can be hit with a fine of up to £1000 for parking this way. This rule only applies at night.

Most of you will know that you have to disclose any medical conditions that may affect your driving to the DVLA. What you may not know is that the list of ailments that need disclosing is huge. You may have a condition you had no idea you needed to disclose, not doing so could land you with a £1000 fine. Some conditions that the DVLA need to be aware of include cancer, high blood pressure, eating disorders and suffering from deja vu. The list of notifiable conditions is huge, so if you do have any form of medical condition it is worth checking the DVLA website to see if you need to disclose it. Also, an undisclosed medical condition could invalidate your insurance should you be involved in a claim, which could cost you thousands. 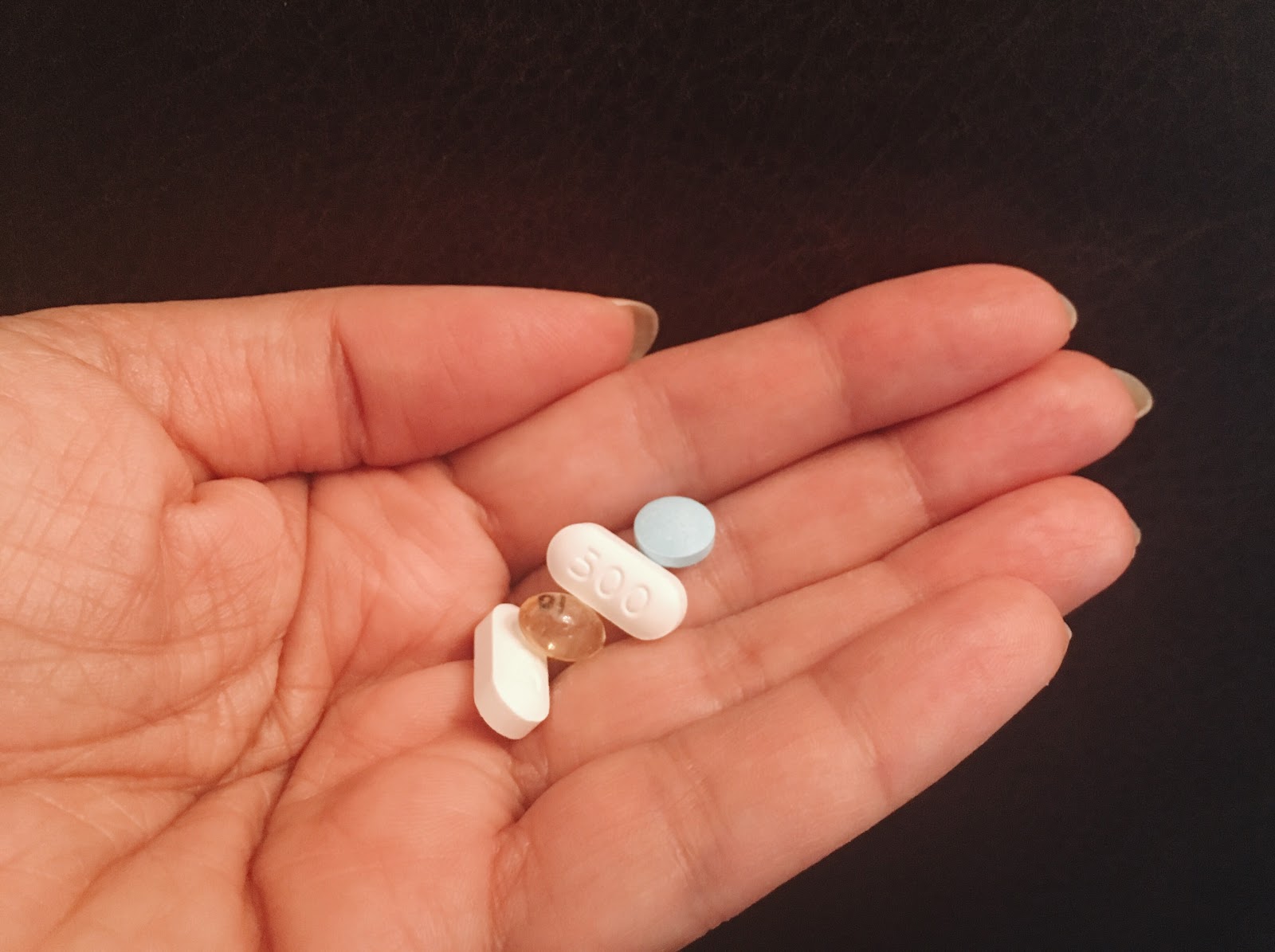 Paying with your phone at drive throughs

This may sound silly to some but there are strict rules regarding the use of your mobile phone whilst at the wheel. You should only use your phone if the engine is off and the handbrake is applied. Not following these rules can lead to a £200 fine and 6 points on your licence. Technology is always advancing and it is now possible to pay for items and services with an app on your mobile phone, however if you are at a drive through you should stick to using your card as otherwise you will be breaking the law. 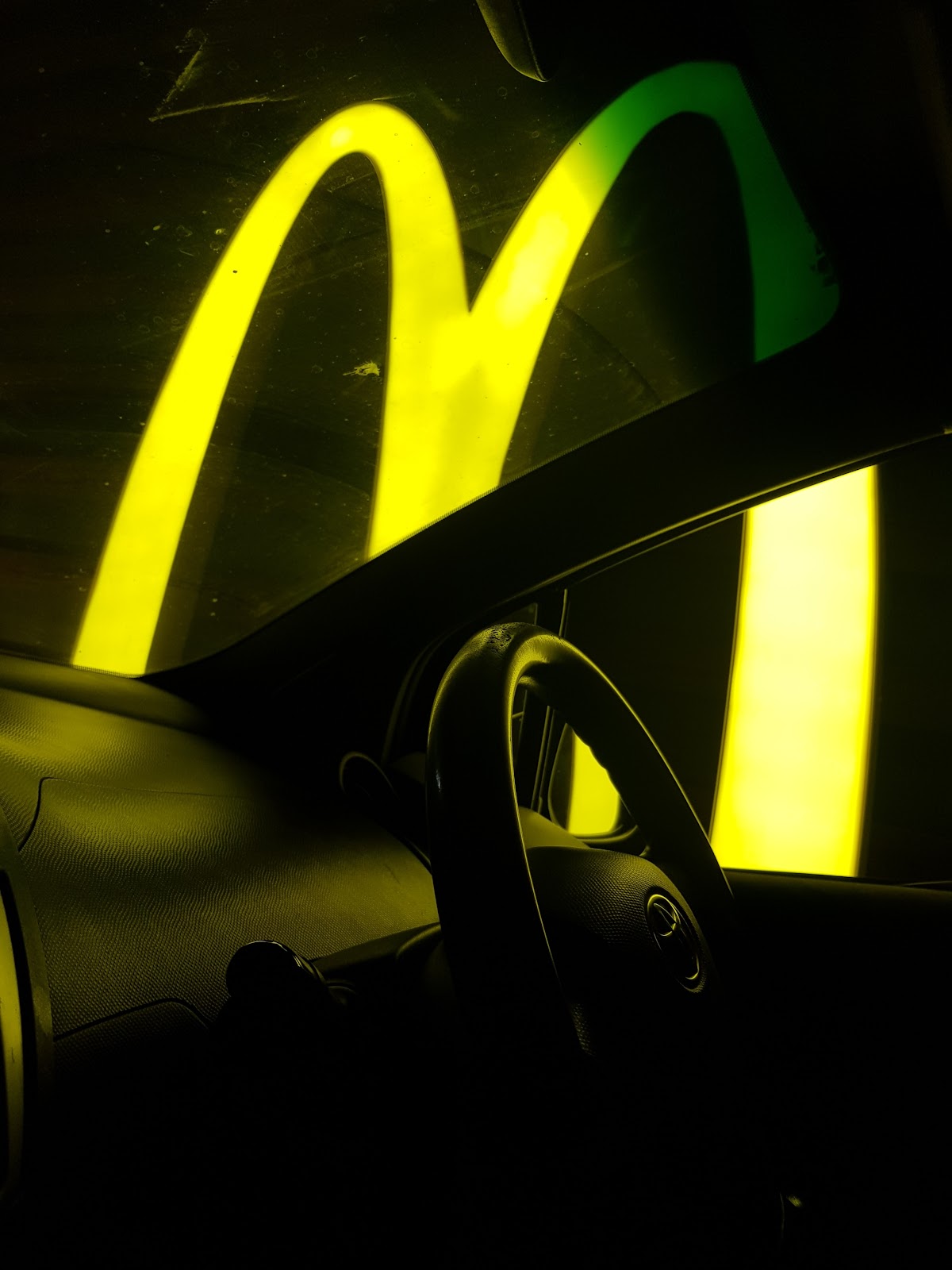 Making a profit while giving a lift

Whilst you are able to accept petrol money for giving someone a ride, you cannot go as far as making a profit. There are strict laws in the UK regarding taxi services, especially since Uber came on the scene. Without the correct paperwork you should in no way be making money off giving someone a lift. Doing so can lead to a fine of up to £2500 and possibly 6 points on your licence. It is also possible to have your vehicle seized. So if you do give someone a lift, you are going to have to  do it out of the goodness of your heart. 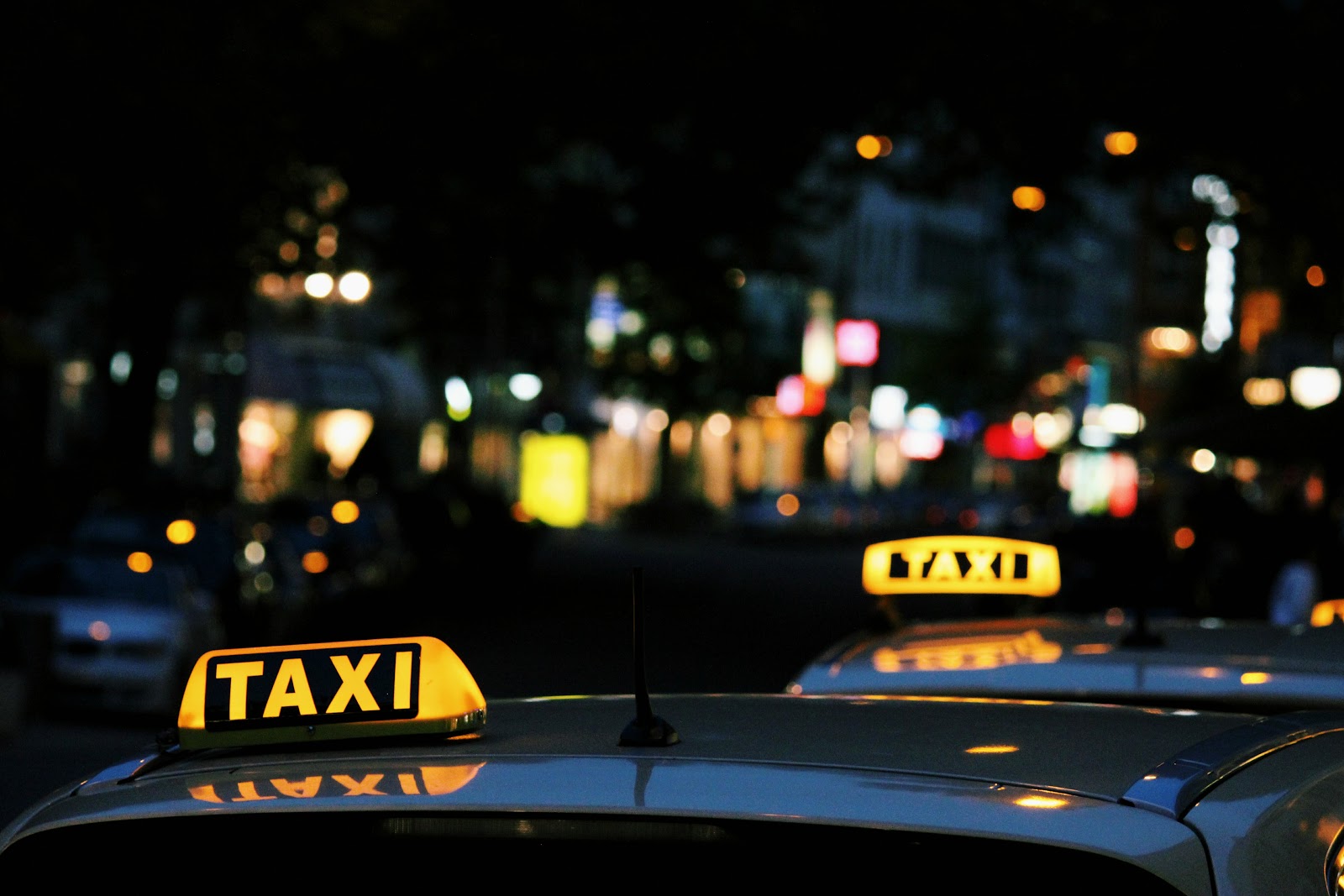 Many of us have received parking tickets we feel we shouldn’t have to pay. This is either because you feel the circumstances were unfair, or the ticket was issued by a private company rather than an official body. If you have recently received a ticket like this, how do you ...

Road trips can fetch a lifetime experience down your memory lane. Those who have ventured on road trips before would agree that travelling by road can put together an unforgettable experience altogether, leaving you craving for the roads even after your trip is over. If you are one of those ...

In the UK we all know that drink driving and speeding are illegal. That is pretty straightforward. Other easily understandable laws are that you can’t use your phone whilst driving, and you must wear your seatbelt. We searched the web to find some of the strangest and most obscure driving laws ...