CMR Insurance – What Is It And Who Needs It? 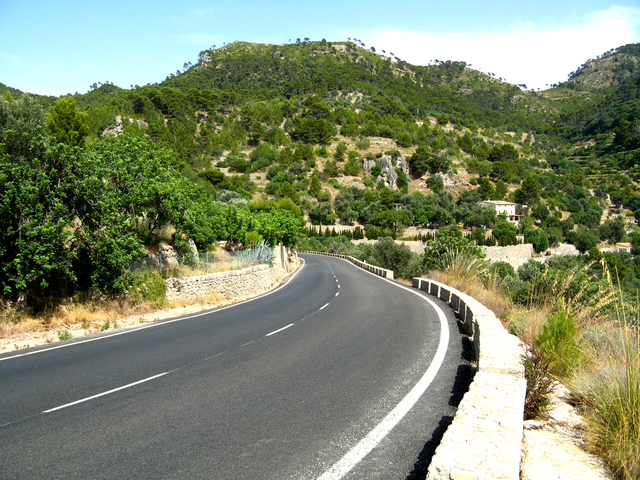 When it comes to carrying goods across the European borders, a CMR insurance is a must. The special insurance policy is in tune with the CMR (Convention on the Contract for the International Carriage of Goods by Road) Convention that has been already ratified by 55 European nations. The historic convention was adopted by United Nations Economic Commission for Europe in 1956 at Geneva & was brought under the purview of the UK law by 1965 Carriage of Goods by Road Act.

What is CMR insurance?

In simple words, the CMR insurance is a specific insurance cover that enables couriers and hauliers to carry cargo legally within European nations. The coverage ensures that the involved cargo carriers are in compliance with CMR convention. It must be noted here, that CMR insurance applies to delivery of cargo by the road-in-vehicles.

The CMR insurance would apply when-

Where does it not apply?

The CMR insurance would not apply for:

The CMR Note is an important part of the said insurance policy. There would be 4 copies of the note. One would be with the trader, the other with the carrier, the 3rd would travel with merchandise & the last one is the important administration copy. The carrier would be held liable for damage, delay or loss of consignment till its delivered whilst the trader would be accountable for damage or los carrier faces given incorrect details in CMR note. The major points in a  CMR note would be:

Is it same as Goods In Transit Insurance?

This is a very common question usual among the transporters carrying goods with the European nations. Now, it can be said that CMR insurance is somewhat similar to Goods In Transit Insurance but there is a fine difference between them. The similar bit is that both of them offer coverage for damage & theft of cargo being transported.

Who would need it & your liability

According to Article 17, the insurance would apply if the transporter seems liable for partial or total loss/damage of goods in between the receipt & release of merchandise. It would also apply if you are accountable for delay in the delivery of goods.  As per Article 23, your liability would include compensation for partial or total loss/damage of goods and the compensation would be calculated as per the cargo’s value at the very time & place of its receipt for transportation. The cargo’s value would be determined on grounds of Stock Exchange Course or based on current market price or usual value of similar goods, sharing similar types & quality. The compensation value would be within 8.33 accounts unit (D.S.T.)/kg of the gross weight that is missing. Lately, the limit here has shown to vary between 6,000 -8,000 pounds per tonne.

Carriers & hauliers would need CMR insurance it for their own good.  Transport of cargo on the road wheels all through the period of transit is a complex process & does carry risks of damage or loss or theft of the goods.  If you have to face any such unfortunate circumstance as a carrier, you have to bear the burden which could be a heavy blow in terms of monetary compensation. Besides, although the CMR convention relieves the carriers or hauliers from the liability of compensation in case there is a damage or loss of goods due to unavoidable circumstances yet it’s not always that easy to prove that the consequences were unavoidable for you. The topic has been under strong debate for years now and if you look at the reports, most of the times carriers upholding the said defence have failed to prove their point in court. The CMR insurance here will assure you the desired peace of mind by ensuring that you have the necessary backup to compensate for the possible mishaps on the way.

There are several CMR insurance companies around but you must make sure to carry a comparative study prior to choosing the final one for you. The one you take to should be a highly reputed name in the market, backed by a long list of satisfied clientele.

Trends In Car Modifications For 2016

The automotive world is an ever evolving sector with new trends coming in with each passing year. Auto biggies from all over the world are constantly experimenting to further innovative additions in car manufacturing to ensure a smarter and more advanced experience. The year 2015 wrapped up with the promise ...