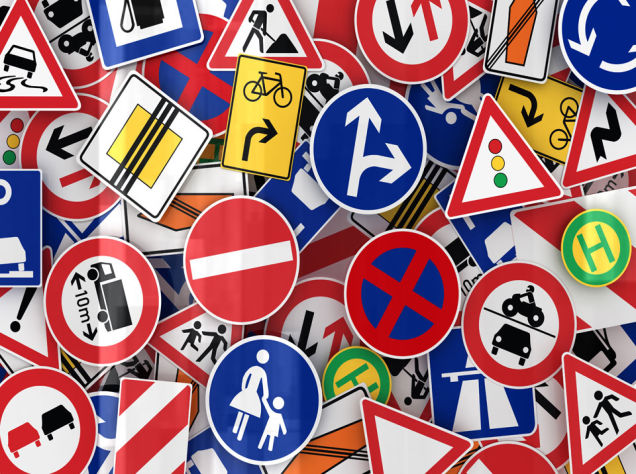 In the UK we all know that drink driving and speeding are illegal. That is pretty straightforward. Other easily understandable laws are that you can’t use your phone whilst driving, and you must wear your seatbelt. We searched the web to find some of the strangest and most obscure driving laws from around the world. Did you know that in some countries it could be illegal to drive on a Monday? Or that you could be fined for driving a dirty car. See our list below for some of the strangest driving laws from around the world.

The driving laws here do not consider drinking while driving as illegal. You can snake through the treacherous windy lanes with a beer in one hand and the steering wheel in the other. As long as you make sure your blood-alcohol level is never over 0.75%. So you can drink and drive but just make sure you stop before you are drunk! 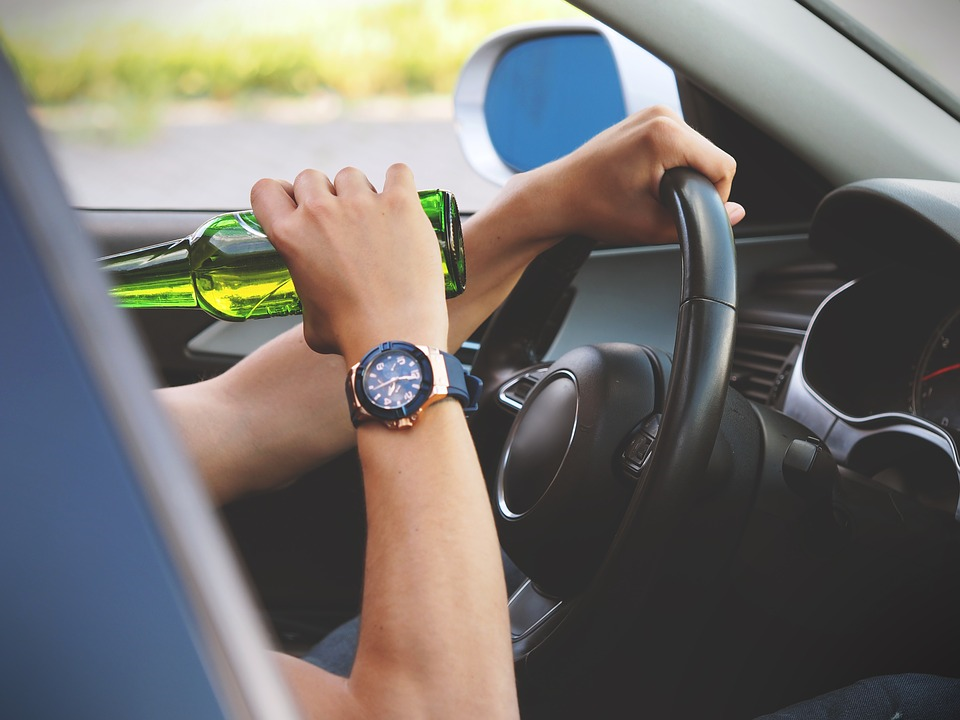 If you need to wear glasses while driving you must have an extra pair handy in your car. The driving law in this country has made it illegal to drive without having an extra pair of glasses available for those that need them. You could be hit with a fine if you do not carry a spare pair. 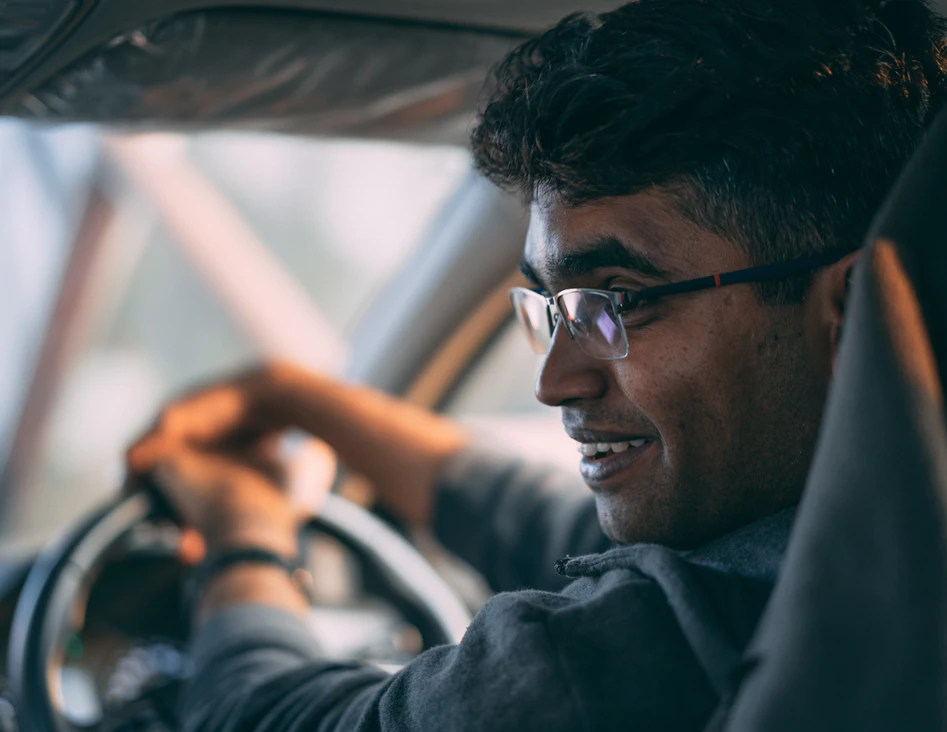 In Austria, speeding is not an exact science. By law, police officers are able to judge with their own eyes whether someone is speeding in 30km/h or less zones.

We all know the usual checks you need to make in your car before setting off. Well in Denmark it is a legal requirement to check if there are any children under your car before you set off.

It is illegal to have speed camera notifications set up on your sat-nav. There are also potential steep penalties for this as you could be hit with a 1,500 euro fine, confiscation of the sat-nav and maybe even confiscation of the vehicle. As using speed camera detection devices is legal in the UK, you need to be particularly careful if you are taking a road trip from the UK to France. You will need to turn these notifications off before you arrive in the country. 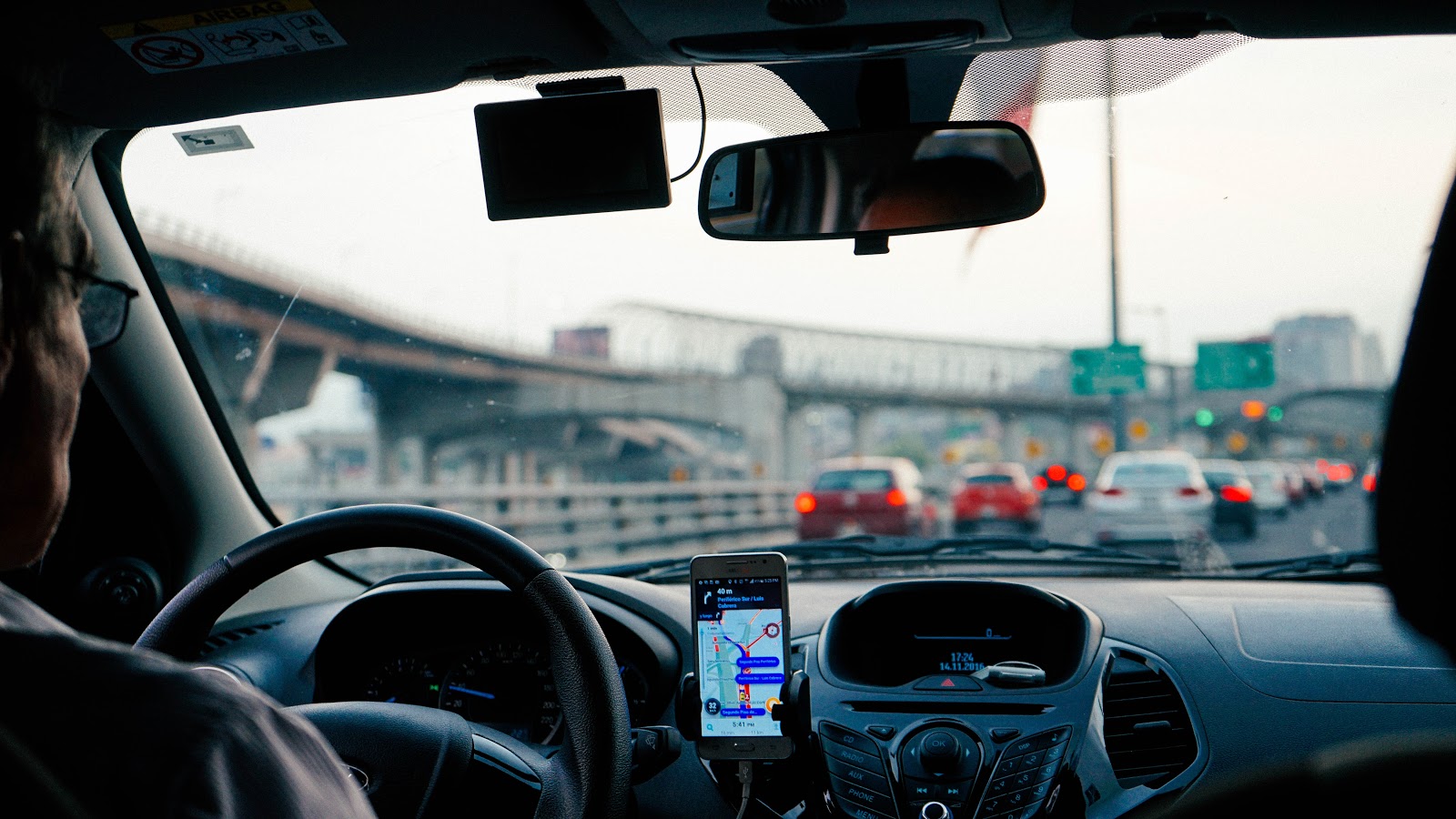 Japan seems to be extra cautious when it comes to its drink driving law. Japan has not only made it illegal to drive a vehicle while drunk, but it is also illegal to be a passenger in a car driven by a drunk driver. It is sensible advice anyway to not get in the car with a drunk driver, even more so in Japan as you could be hit with a fine for just sitting in the passenger seat.

The driving law in Arkansas has made it illegal for drivers to blow their horn at night in areas that serve sandwiches or cold drinks after 9 p.m. We are not sure what the law is in regards to hot drinks. Arkansas is a place that has been know to have some strange laws, some they have got rid of, but this is a place that once made it illegal for the Arkansas River to rise higher than than the Main Street Bridge. This law was eventually removed as it was unenforcable!

In Alabama it is illegal to drive whilst blindfolded.....you would think this would go without saying!

In Clinton, Oklahoma, it is illegal to molest your car...the less said about that the better.

In Thailand it is illegal to drive shirtless. No matter how hot your car is, you need to cover up or you could land yourself a fine. 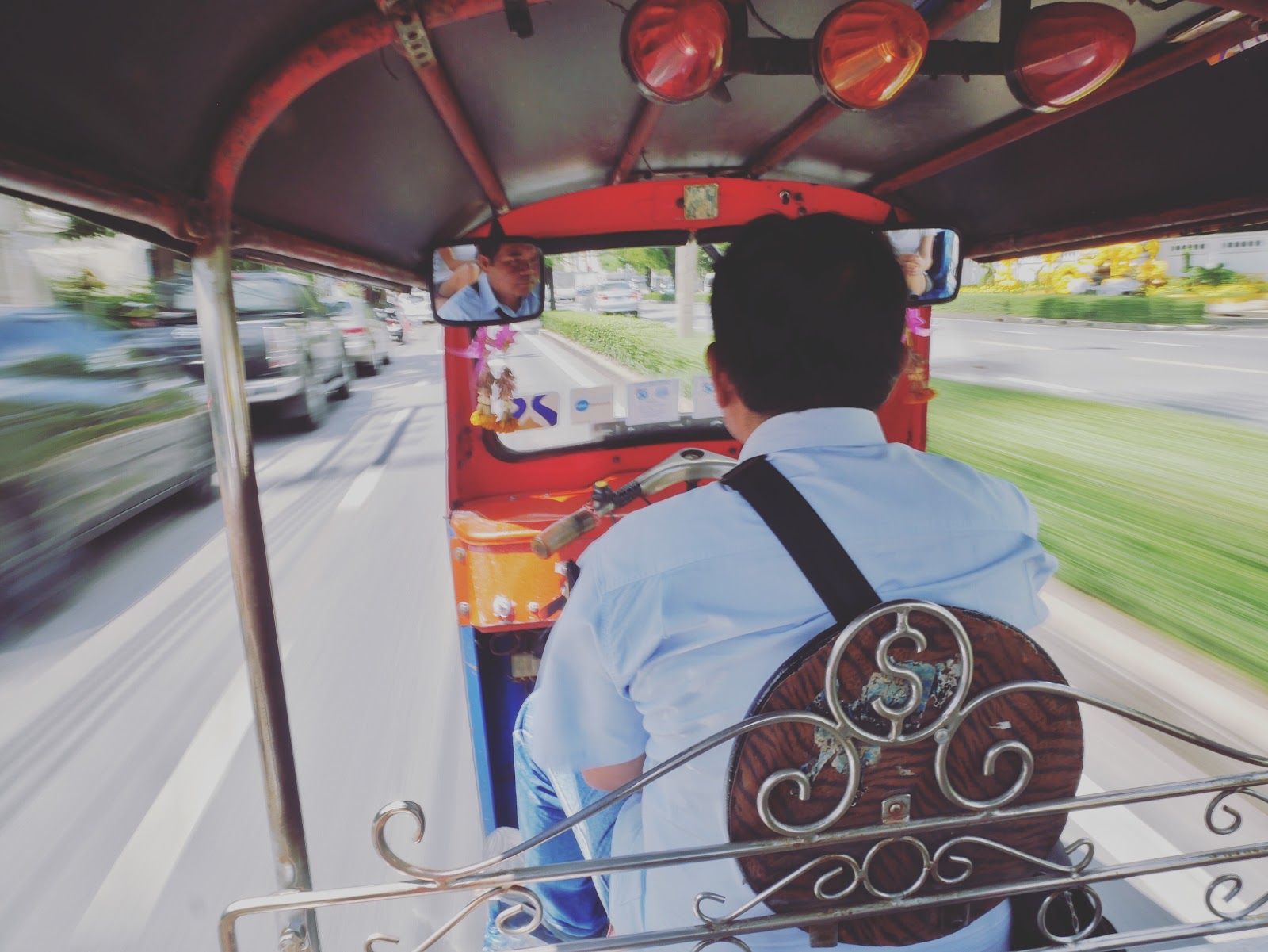 There are a couple of strange driving laws here. Although they are written in law, it is unlikely they would ever come into force. For one, it is illegal for women to drive around in a bathrobe. Even stranger than that, it is illegal to shoot a wild animal from a moving vehicle, unless that animal is a whale. 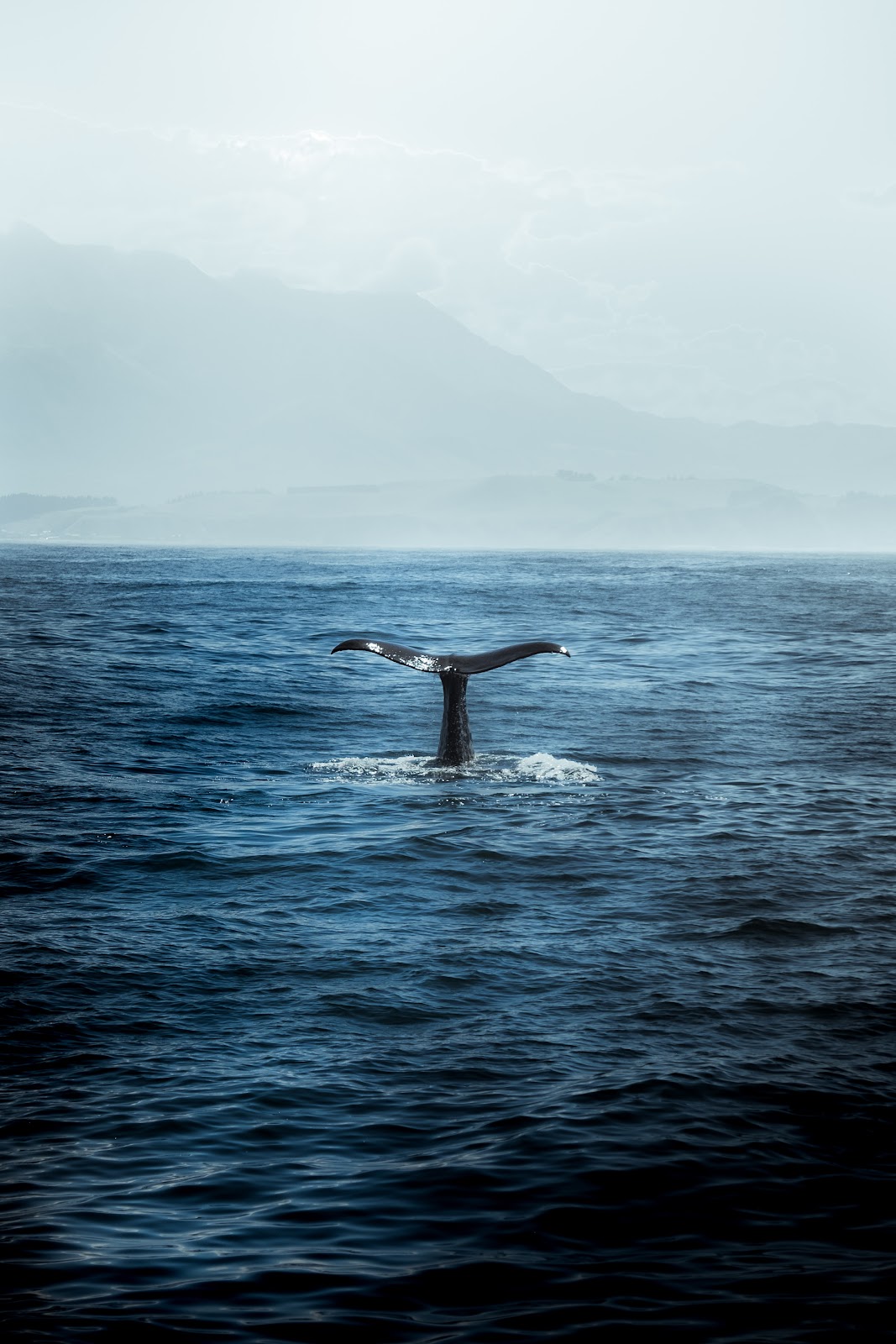 Driving a motor vehicle is not as easy as it may seem. A good driver is the one who is steady, cautious, and perseverant. He has complete control over his vehicle at all times on the road. A bad driving experience can ruin your day. It can cause heavy financial ...

Putting the wrong fuel in your car is easier to do than you might think, but what can you do about it? What not to do Don’t start your engine. Don’t try and fill up the rest of the fuel tank with diesel Don’t panic What you should do Starting ...

Taking out insurance premiums for your life, health, mortgage, vehicle and business is an absolute necessity both by law and by your needs. However, as much responsible as we are, sometimes a few insurance mistakes while buying and maintaining them costs us more than we anticipate. Below is a comprehensive ...

For some lucky people, office means waking up in the morning and sitting in the next home office room wherein for others, it means commuting to a place at a considerable distance away from home. In the recent times, urban driving has become a cumbersome activity. City motorists in the ...

The contemporary digital world is steadily getting “smart” and the mobile apps here play a crucial role here. Whether you want to check the news headlines or looking to your social media account or are about to order your food- there are apps for almost every function. With driving being ...

The article here is all about the best 5 cars that young drivers can have and you have names like Skoda Citigo, Ford Fiesta, Hyundai i10, Kia Rio and Toyota iQ Are you about to get a new car for your teen master? It could be that he has finally ...