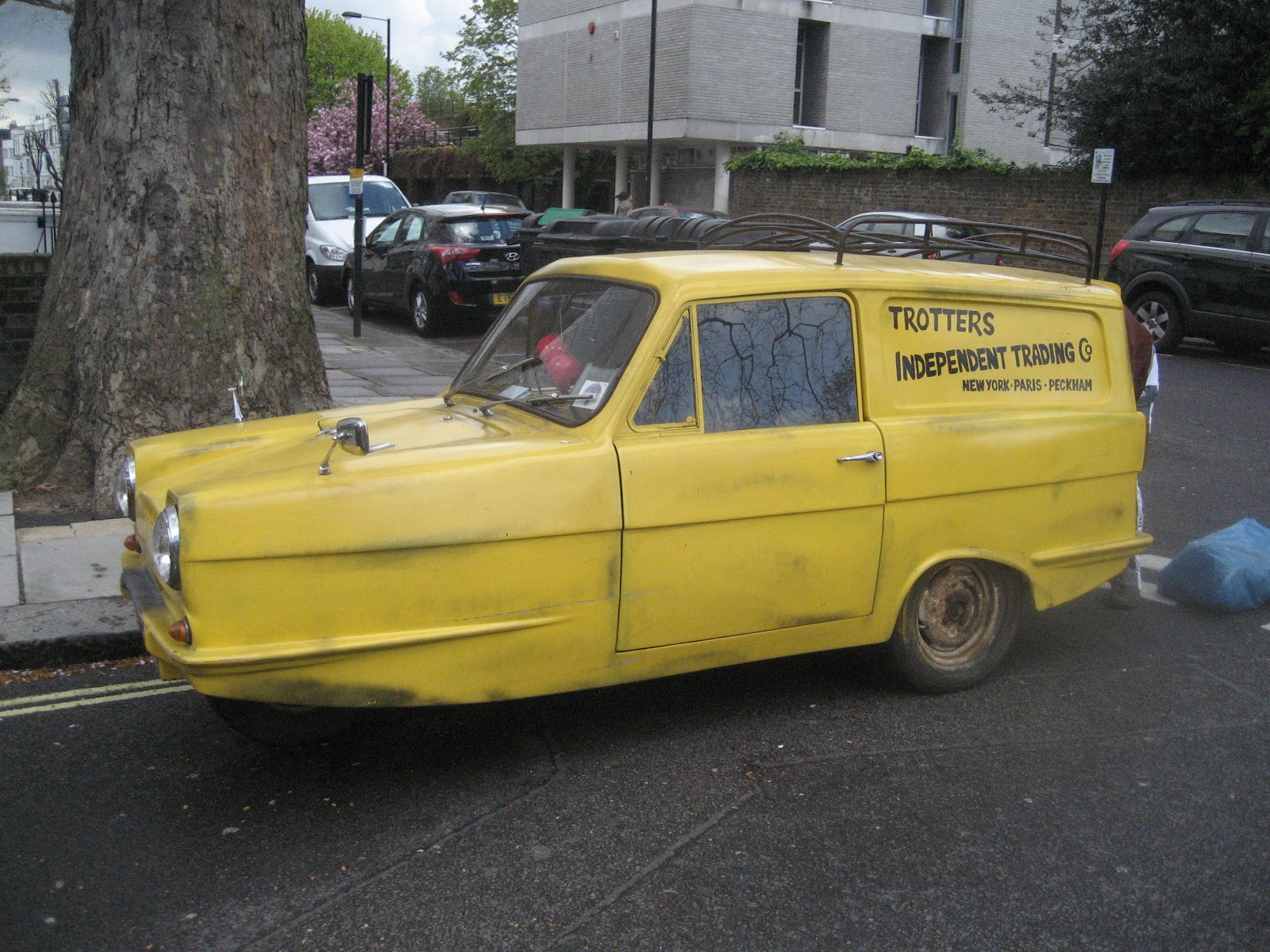 Photo by duncan c / CC BY

You would be forgiven for assuming that most sports stars and celebrities will splash their cash and drive around in fancy cars. This is not the case for all celebrities, some chose to be more frugal with their money, and drive a car that is affordable to the average Joe. The image above is recognisable to most people as the vehicle used in the beloved TV show ‘Only Fools and Horses’. You may see this car, with the Trotters logo and all, being driven round the streets by none other than Ricky Hatton. The British boxer held multiple world titles and performed in front of tens of thousands of fans, but he only paid £4,000 for this van. He is a huge ‘Only Fools and Horses’ fan, and was clearly excited to drive the vehicle, as he has been seen driving the vehicle dressed as Del Boy from the TV show. This proves you do not need a lot of money to have a good time. We will take a look at some other sports stars and celebrities that have chosen to spend less on their vehicle.

Kante who currently plays in midfield for Chelsea, and also played for Leicester City during their incredible title winning season, has been driving a Mini Cooper for 5 years. When he arrived in England to play for Leicester he bought his Mini Cooper for around £20,000, he loved it so much that he bought the same vehicle when he signed for Chelsea and sent his original Mini back home to France so he can drive it at home. He was involved in a minor collision with a lorry in Chelsea and was even turning up for training with a dented wheel arch. It appears he has finally treated himself however, as last year after the Coronavirus break he has been driving a Mercedes. 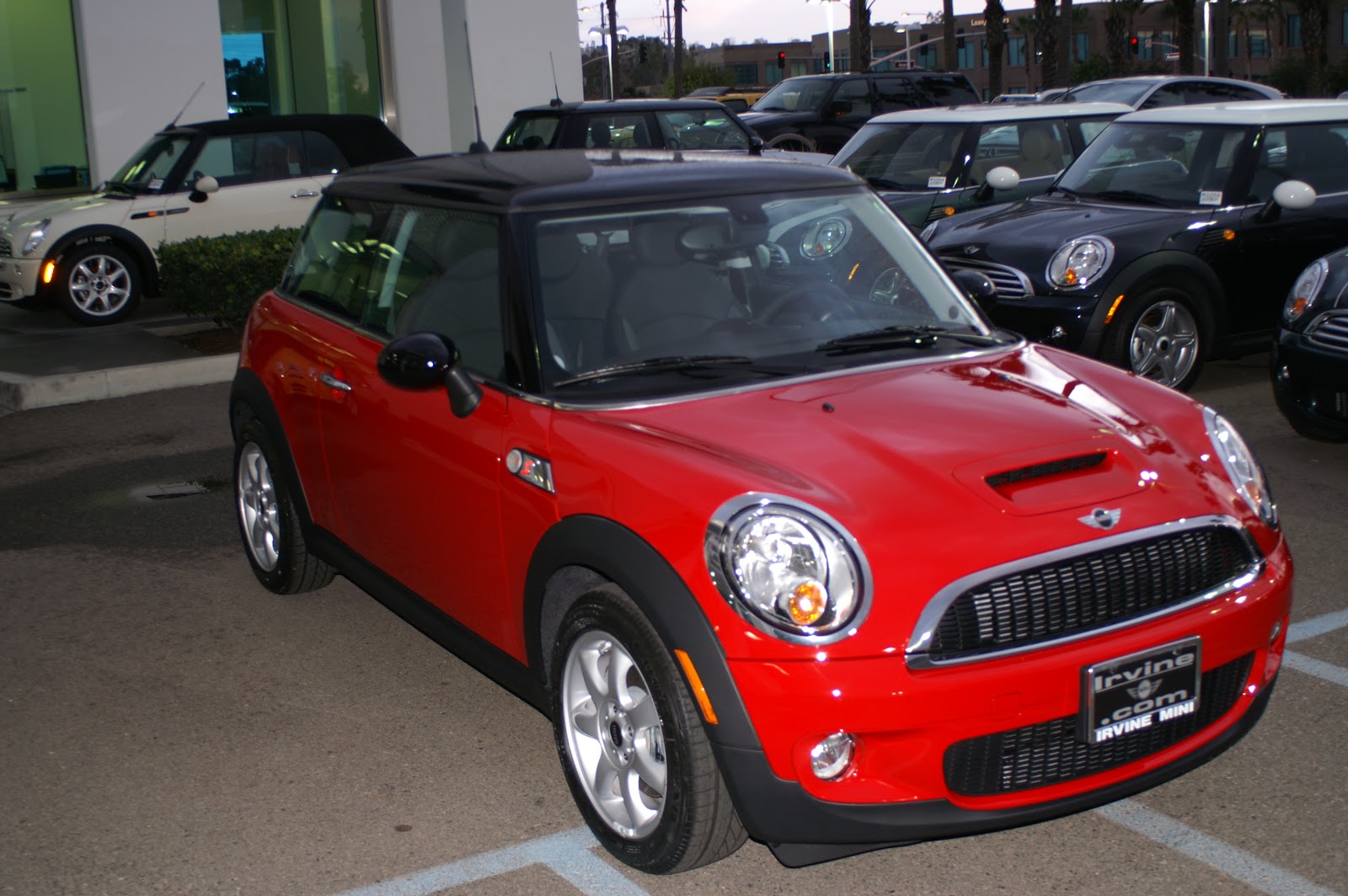 Photo by Geoff / CC BY

Lewis Hamilton has won a joint-record, 7 World Drivers Championship titles, only matched by Michael Schumacher. Despite all of his successes he has chosen to drive a Smart Car, although he does admit to having a garage full of expensive sports cars, the only ones he regularly drives are a Mercedes Benz EQC and a Smart EQ ForTwo, both of these being fully electric cars. Lewis Hamilton is very outspoken about trying to be as environmentally friendly as possible, which would explain his choice in electric cars. He also says he enjoys the Smart Car as it is much easier to park.

The former British heavyweight boxing champion also chose to squeeze his huge frame into a Smart Car. His Smart Car sports a licence plate with his own name on. Chisora has already earned big money in his previous fights and is guaranteed to take home at least £4million from his next fight against Oleksandr Usyk, but he does not feel the need to to put this money into a fancy car. A few weeks before a fight he does admit he stops driving, and uses a chauffeur and a 4x4. Presumably so he has more time to concentrate on the upcoming bout. 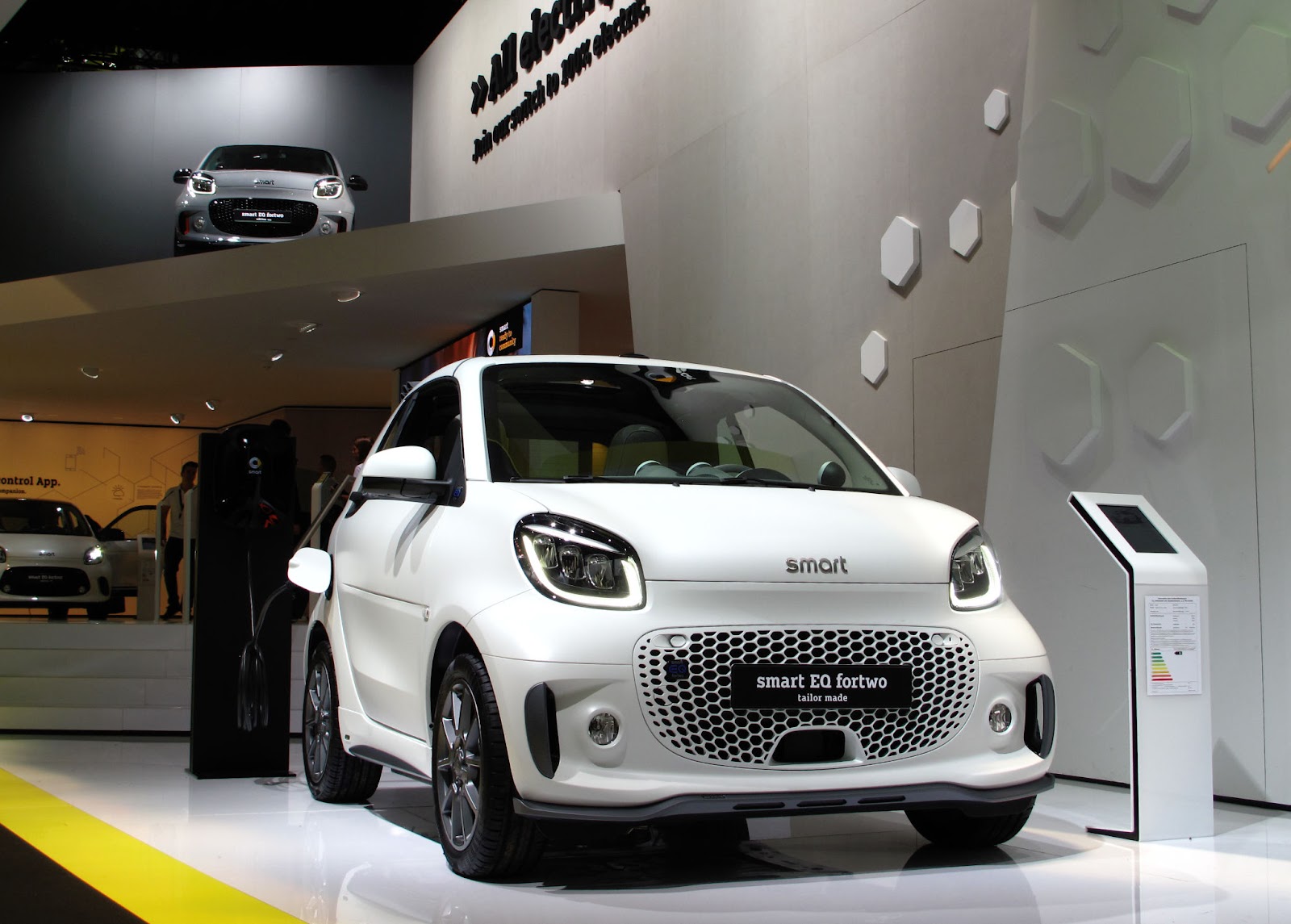 Cameron Diaz is one of the most recognisable actors on the planet. She has starred in many highly successful films, such as, ‘There’s something about Mary’, ‘Charlie’s Angels’, ‘The Mask’ and ‘Shrek’. Despite her hugely successful Hollywood career she has decided to not splash her cash on a car, and has opted for the environmentally friendly, as she drives a Toyota Prius. Since the early 2000’s this has been her vehicle of choice. 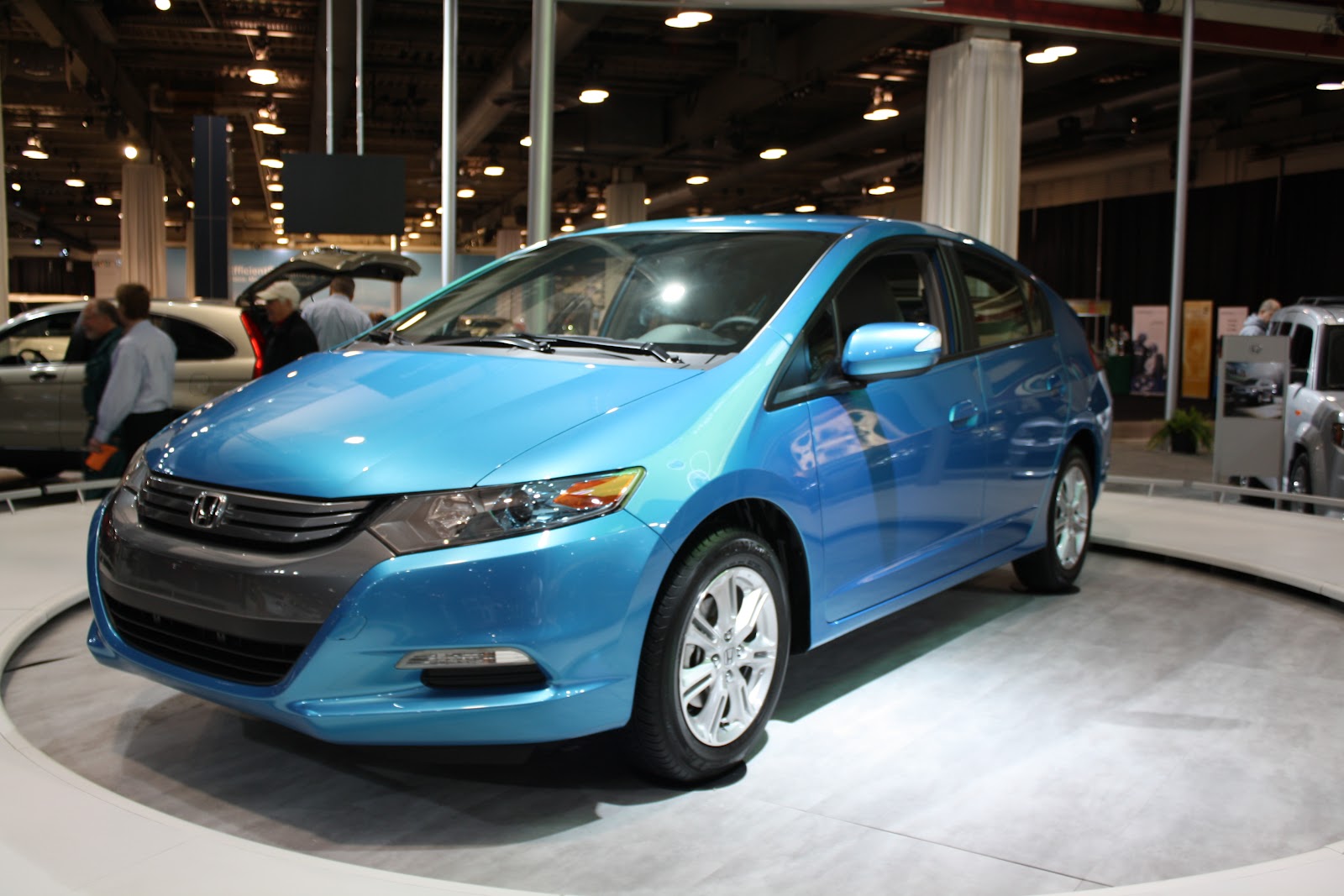 Photo by Jyle Dupuis / CC BY

The actor and film director started his career in the 1950’s and is continuing to work now, despite being 90 years old. He is mostly known for his western films such as ‘The good, the bad and the ugly’ and ‘A fistful of dollars’. All his years of work have paid off as his estimated net worth is nearly £300million. Even with this fortune his car of choice is the 1993 GMC Typhoon. 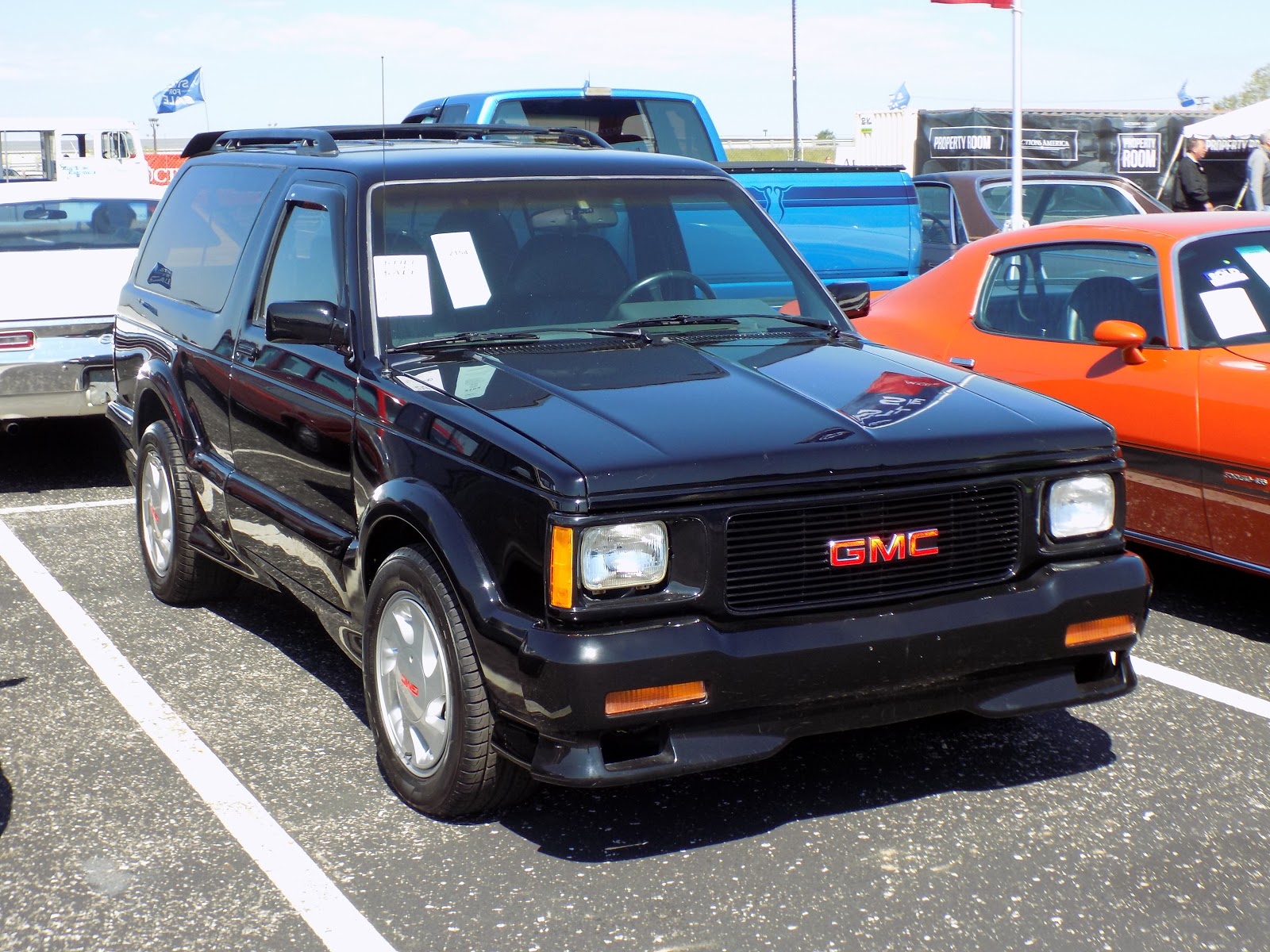 Photo by Greg Gjerdingen / CC BY

Jennifer Lawrence is one of the most famous actors in the world, and is most recognisable for starring the Hunger Games films. She has also put in great performances in the X-Men franchise and won an oscar for her role in Silver Linings Playbook. Despite the success she has achieved, her choice of vehicle is rather modest, as she drives a Volkswagen Eos. While this may not be the cheapest car on this list, it is a surprising choice considering the fortune she has amassed. This vehicle has now been discontinued after 9 years of production. 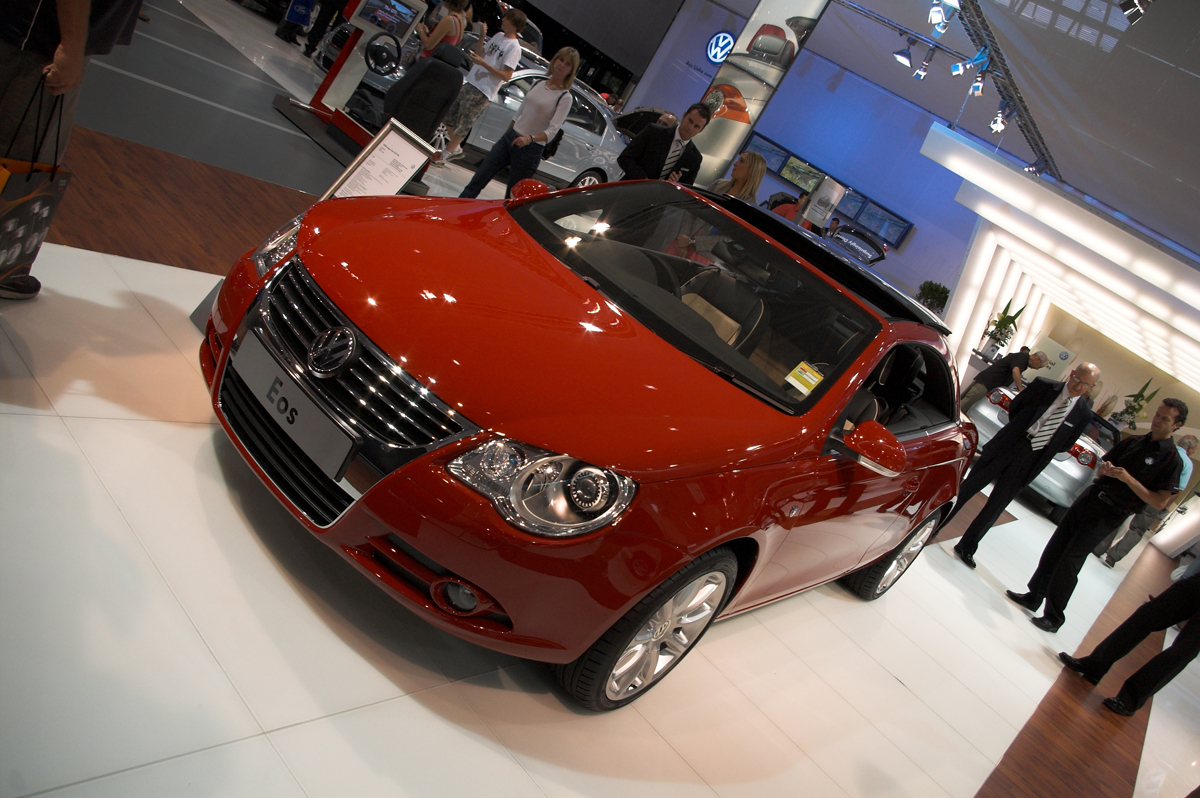 Photo by Mitchell McPherson / CC BY

Daniel Radcliffe is of course best known for playing Harry Potter. He has also appeared in ‘Guns Akimbo’, ‘Swiss Army Man’ and ‘Woman in Black’, amongst others, but Harry Potter is what he will forever be known for. It is estimated he earned around £70 million from the Harry Potter franchise alone. When he turned 18 he came into his fortune and bought his first car, he didn’t splash the cash however as his car of choice was Fiat Grande Punto. This was apparently due to his research in wanting to find an eco friendly car, at the time this car was in the top 5 green cars in the UK. He also chose this car as it would not stand out meaning he wouldn’t be recognised as much. He has upped his spending since then, as he has also been spotted in a Jaguar XJ and a Mitsubishi Pajero. 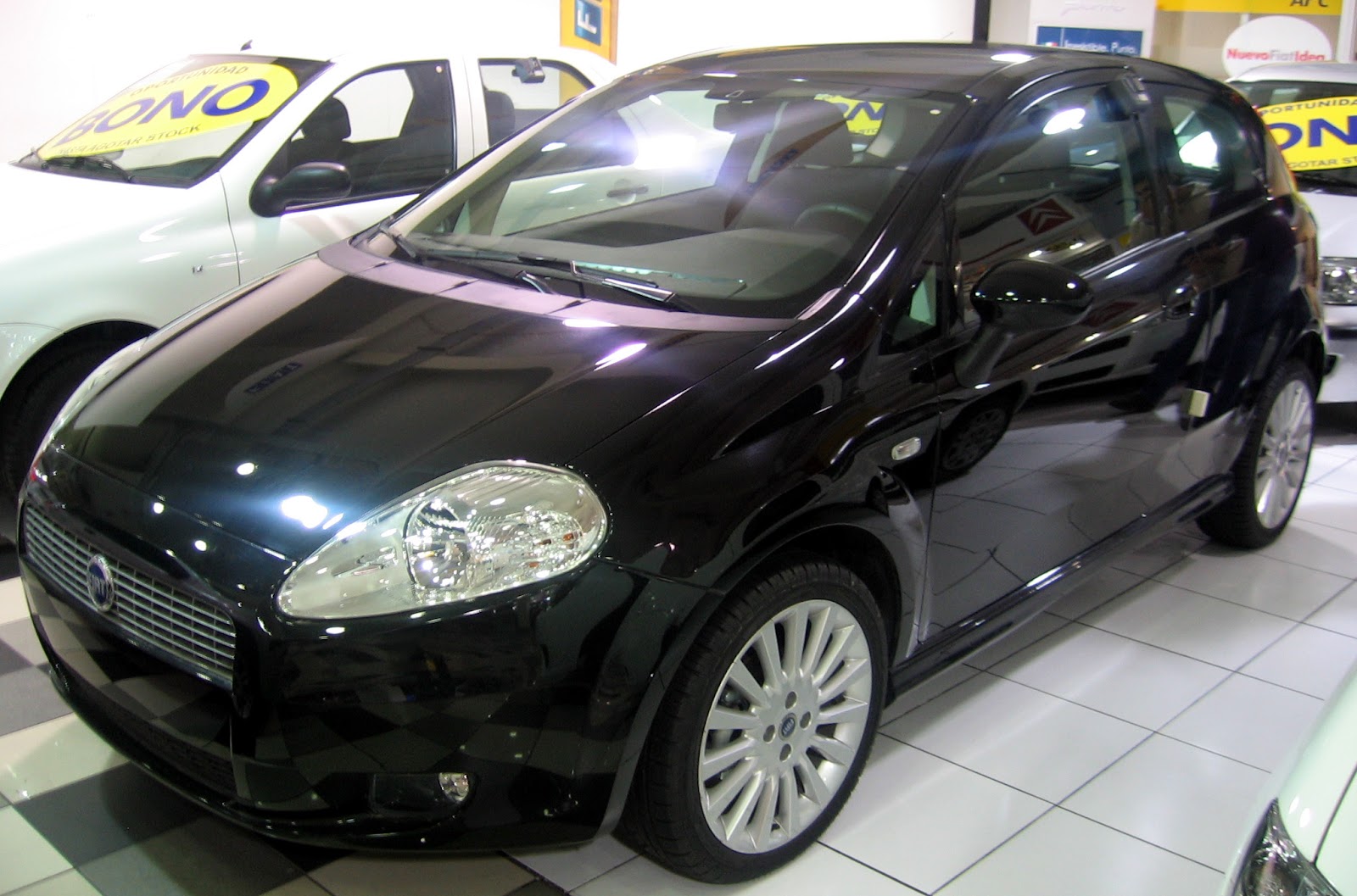 Photo by RL GNZLZ / CC BY

This list goes to show that not everyone who earns big money feels the need to splash the cash. Some people simply do not want to show off or stand out, some may want to be more environmentally friendly, the majority of highly expensive cars would not fit into this category. Being more expensive does not always mean it is the best choice.

Many of us have received parking tickets we feel we shouldn’t have to pay. This is either because you feel the circumstances were unfair, or the ticket was issued by a private company rather than an official body. If you have recently received a ticket like this, how do you ...