What is CMR Insurance? 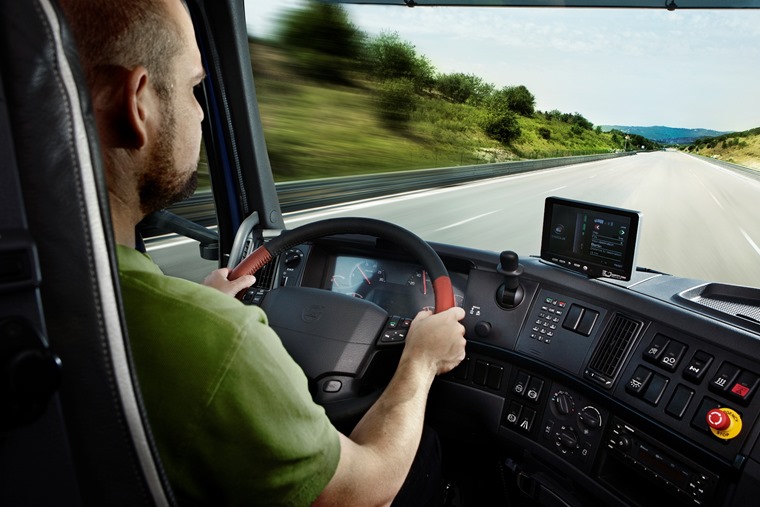 CMR Insurance is a type of cover which allows hauliers and couriers to legally carry goods within Europe. CMR Insurance ensures goods carriers are compliant with the CMR Convention – ‘Convention on the Contract for the International Carriage of Goods by Road’, in full – an EU law which requires goods carriers to produce a CMR consignment at customs and when unloading.

CMR Insurance fulfils a similar function to that of Goods in Transit Insurance, in that it provides cover against theft and damage for any goods being transported. However, while Goods in Transit cover is strongly recommended rather than compulsory, CMR Insurance is a recommendation for UK couriers and hauliers carrying goods within any of the EU states which have signed up to the CMR Convention. UK couriers and hauliers working solely within the UK do not require CMR Insurance.

Being a van driver means that your entire business depends on your van. If there’s an issue with your van, i.e. you’re involved in a car accident, it can have a detrimental effect on your business and your life as a whole. As a van driver it’s essential that you have ...

Exceptional Hardship: What is it?

Did you know that it’s possible to avoid a 6 month driving ban? It’s not easy though, as you have to prove to the court that you would suffer exceptional hardship if your license was revoked. This means that the hardship you would endure would be unreasonable, and the ...

What should you look for in a courier company for your business?