2017 looks to bring with it a wide range of exciting new car designs to suit all tastes and budgets.

Trends for these cars seem to include hybrid and in-car technology and sleeker designs, and one car manufacturer is even rebooting two of its older, previously discontinued models.

We’ve put together some of the designs we’re most looking forward to seeing next year. 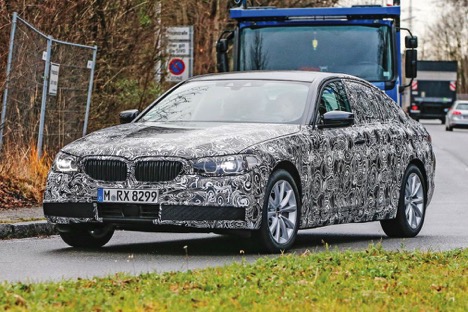 Set to hit showrooms in early 2017, the new BMW 5 Series will include a new plug-in petrol-electric hybrid. This means that it will have a zero-emissions range of more than 20 miles.

The BMW 5 Series has long been marketed as the driver’s car, made for customers who prioritise their driving experience over in-car luxuries. However, the new BMW 5 Series model is rumoured to feature some luxurious add-ons that will rival the limo-like refinement of a Mercedes. 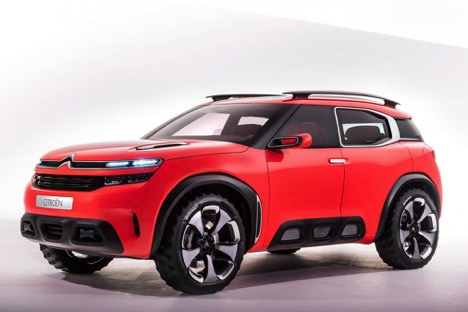 The Citroen C4 Cactus was a huge hit, so there are high expectations for the Grand Cactus. Expectations for the new design include a raised SUV-style design, hybrid technology and seven seats, so this one could be a big hit with families in 2017. 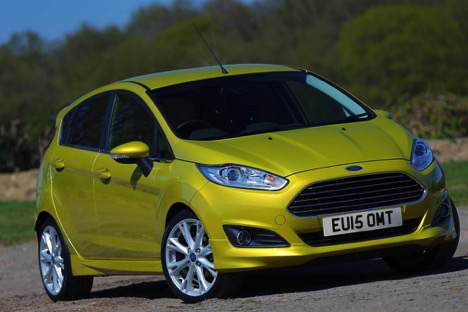 It’s no secret that the Ford Fiesta is the best-selling car ever in the UK, so whenever Ford bring out a new model in this range, excitement follows.

One of the main differences between the 2017 model and previous designs is that this one will be lower, which will give it a sleeker silhouette than its predecessors. There will also be a focus on in-car technology, which is great news for all the techies out there. 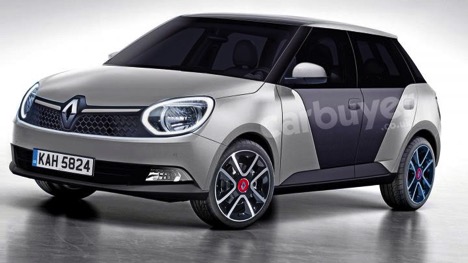 The Renault 5, first launched in 1972, is going to be resurrected 20 years after production ceased on the original model.

This model will be aimed at a Clio style market, and will be putting a focus on class-leading fuel economy, a high-tech interior and, of course, staying true to the design that makes the most out of the car’s small size. 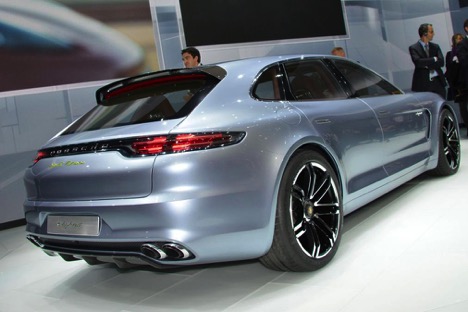 At the slightly pricier end of the scale, comes one of the 2017 designs by Porsche.

The Panamera Estate models will feature a range of powerful petrol and diesel engines, and are expected to also feature some of the hybrid technology that Porsche brought to drivers with the Panamera S E-Hybrid. 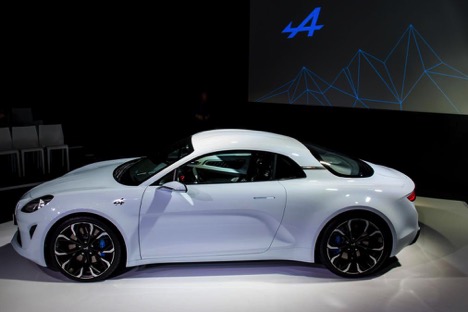 A funky little sports car, the new Renault Alpine Coupe is expected to have a small four-cylider turbocharged engine, as well as being one of the lightest cars in its class. This car is another reboot for Renault, as the original Alpine Coupe model ceased to be produced 20 years ago. 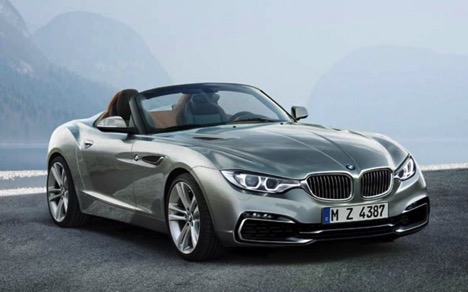 Another sports car on the list is the BMW Z4 Roadster. The design will feature the low, long bonnet that is celebrated by BMW drivers all over the world, but will have a squarer boot.

The new Roadster will be impeccably lightweight, allowing the driver to reach higher speeds in shorter amounts of time. The new model is expected to reach showrooms by August 2017. 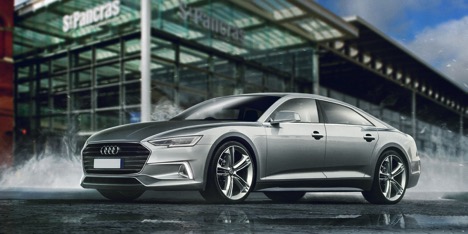 The new Audi A9 saloon is expected to make use of new driving technologies such as lasers and radar, allowing the new model to be essentially ‘self-driving’ in speeds up to 38mph. However, keep in mind that there is still much speculation surrounding whether this will be legal on UK roads.

The new A9 design is expected to weigh 200kg less than its predecessor, and will be powered by turbocharged petrol and diesel engines. There’s also likely to be a hybrid version of the new design. 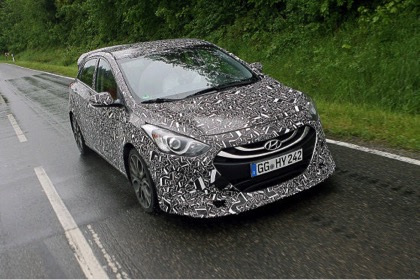 The new Hyundai i30 will use the 1.6 litre engine that’s already found in the i30 Turbo, but will sit on a lower suspension and feature beefed-up red brake calipers behind its alloy wheels.

The new model is expected to be released in both a standard and ‘performance pack’ variant, and the current plan is for both ranges to be available when the car launches in late 2017. 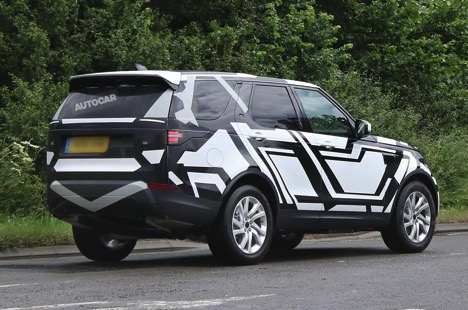 The new Land Rover Discovery will have a lower, sleeker design than its predecessor, but will also feature a more luxurious cabin. However, it will still have the practicality and accessibility of prior models.

The new model is expected to have an updated version of the current 3.0 litre SDV6 diesel engine, and will make its debut towards the end of the year, reaching showrooms in early 2017.

For more information on the range of personal insurance we offer, click here.

Tips for preparing for your Drink-Driving Court Case

If you’ve been caught drink driving, you will most likely be facing a conviction. This may be a distressing time for you and your family, but having as much information prior to your hearing will help to calm your nerves. We’ve put together some tips for preparing for your drink ...

There are loads of myths surrounding drink driving, some of which are actually widely believed throughout the UK and beyond. We’ve put together a list of some of the most popular drink-driving myths, plus why they’re a load of rubbish. The only way to be completely certain that you’re within ...

What should you look for in a courier company for your business?

It’s summer, and that means lots of BBQs, beach parties and festivals. It also means that thousands of people will risk driving home when they’ve had too much to drink. We’ve put together a list of some of the most ridiculous, but ever popular, excuses for drink driving, and why ...

Tips for being an economical van driver

If you drive a van for a living, whether you’re self-employed or work in a courier fleet, it’s essential that you’re clued up on how to drive more economically. Not only will reducing your fuel consumption be beneficial to the environment, it will also save you cash. We’ve put together ...